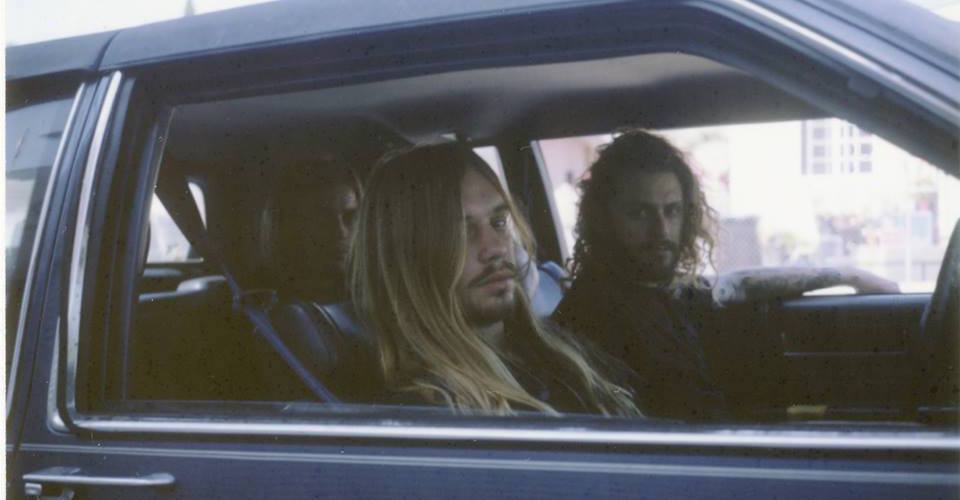 Jesus Christ, what a wild album. The young band Mountain Tamer has personality up the yin-yang; the psychedelic three-piece moves and grooves with a freaky fresh grunge-doom that establishes one of the freshest and more dynamic musical personalities within the up-and-coming music scene. The album ‘Godfortune Dark Matters’ displays a spectrum of songwriting talent that captures some of the best tonalities from the ’90s grunge scene and the modern stoner metal/rock movement. 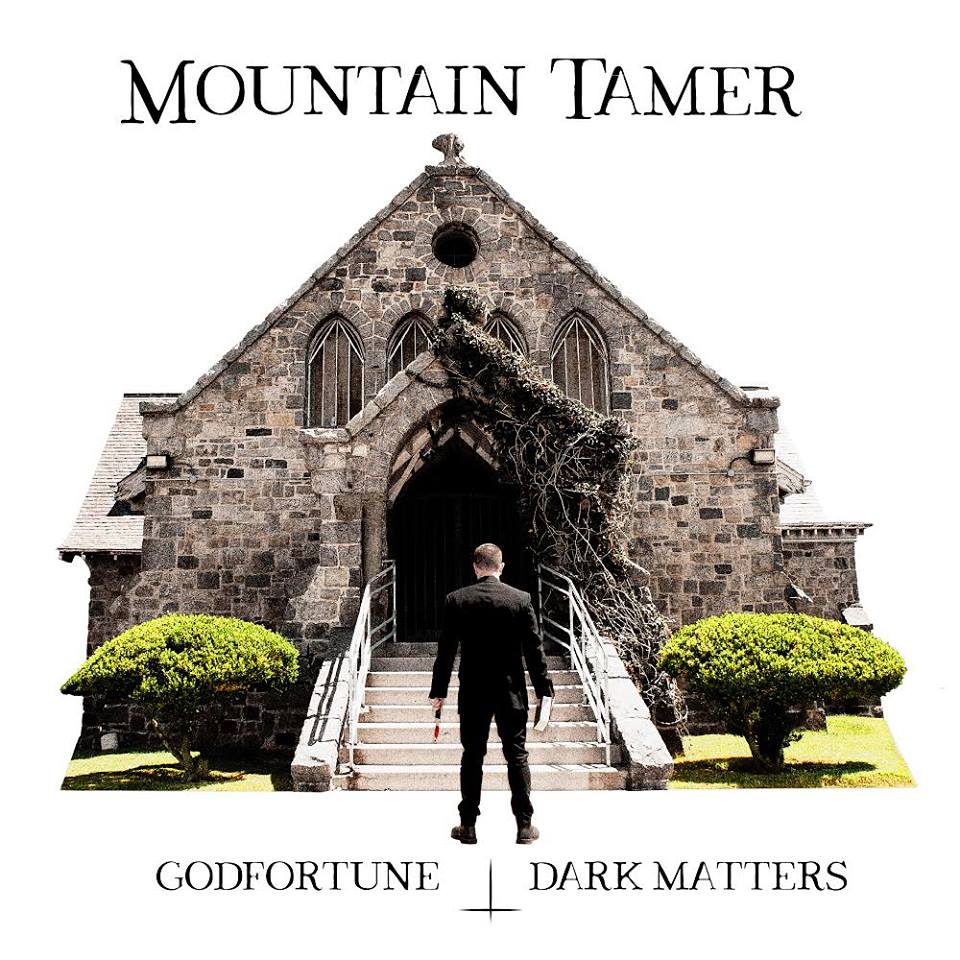 Right from the first track you’re sucked into the well of classic grunge with the immediate sound presentation. It’s not just the pounding drums and grimy bass that kick off the opening track “Faith Peddler” to let you know that this album is serious business. The production quality adds a nice veil of grit on top of the already dirty musical mischief of Mountain Tamer.

Yeah, the album has just started and it’s already making intense impressions; but you can’t really be surprised, because that’s what really good grunge does to you, and Mountain Tamer is one of the best grunge acts around.

Immediately, the record shuffles through your brain and settles into an immensely satisfying sweet spot, and the album has just barely kicked off. What I really love about this album is how it constantly evolves as the play goes on; either the grunge is deepening throughout the album or there’s the doom qualities seeping in and spicing up the whole formula. “Funeral of a Dog” hits that desert psych rock funny bone like a nuclear freight truck. A minute into the track you find the heavy guitar dropping out to allow the bass/drum groove full attention as the atmospheric whistles fill the sound-void which inspires a natural psychedelic infatuation in your body.

One of the bigger spots on the album is the two parter, “Living in Vain”; the first part taking on a more driving rock compared to sludgy-grunge early on. This is a part of what makes Mountain Tamer so great, their ability to shift effortlessly throughout the musical spectrum created through the force of their songwriting talents. The juxtaposition of sludgy grunge adds to the more uptempo values brought forth with tracks like “Living in Vain Part 1” and “Living in Vain Part 2”. The second part is a particularly catchy piece of work as the upbeat musical work drops back into the sludge and settles for a short bit before popping back into the upbeat musical value. The track jumps between the two forces to create a truly masterful closure to the two part master-work that is “Living in Vain.” 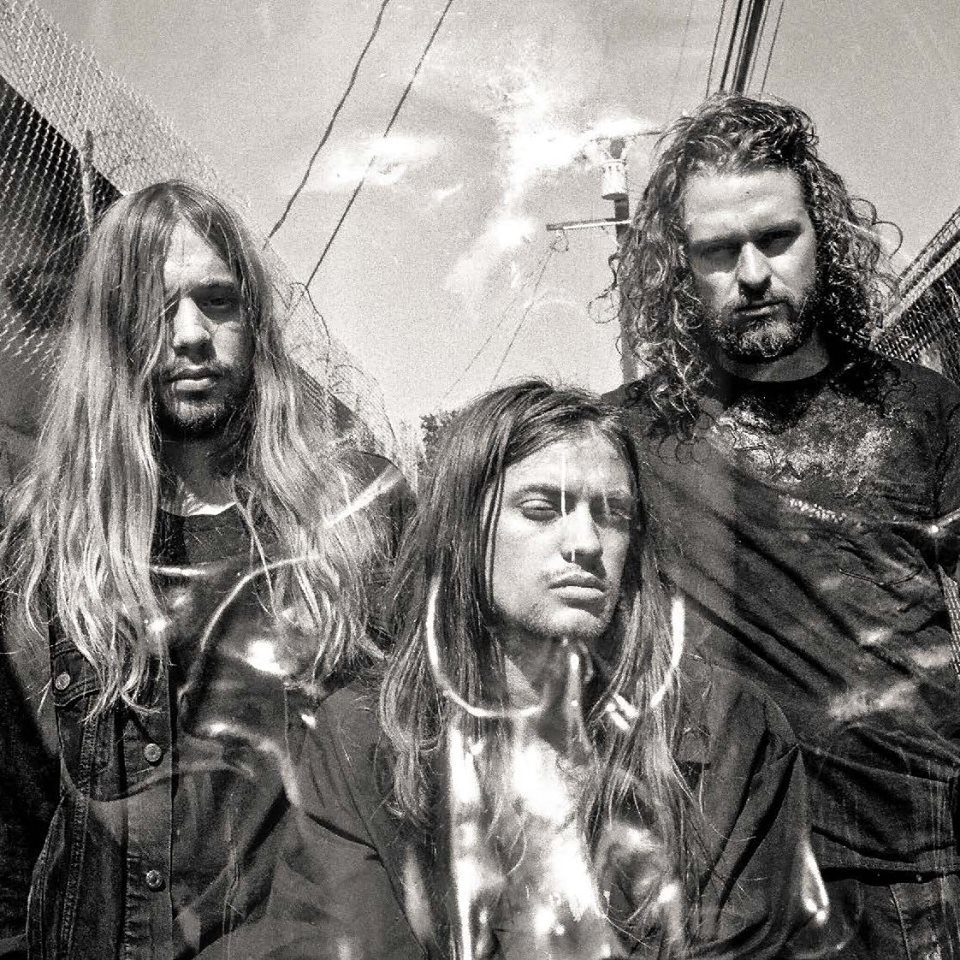 ‘Godfortune Darkmatters’ plays heavily with the upbeat psych rock and dirty grunge while mixing and matching pieces of each formula to create their own captivating identity; an identity which is simply Mountain Tamer. The band takes what is typically a musically simplified approach with grunge and blends it with a vast spectrum of musical influences to create the ultimate sound of Mountain Tamer. You have masterful juxtaposition with desert-psych rock tracks like “Mydnyte” existing in the same realm as the monstrously fuzzy, Sleep-like effort “Riff Dealer”.

There aren’t many albums that establish a band’s personal sound as fantastically as this Mountain Tamer effort. There are albums that display a band’s talents, and there are albums that craft a musical identity that not only speaks for the band’s talents, but speaks to the listener so intently. The talent isn’t just in the band’s ability, or in their firm grasp of the genre work they play with, a lot of their mastery is birthed from their top-level songwriting ability. That’s what is going to keep Mountain Tamer around in the long run, they aren’t just taking a genre and running with it or even experimenting with a sound. What they’ve done with ‘Godfortune Darkmatters’ displays this band’s ability to innovate fresh sounds by taking the the best pieces of multiple genres and fusing it all together to create an identity unique to Mountain Tamer.