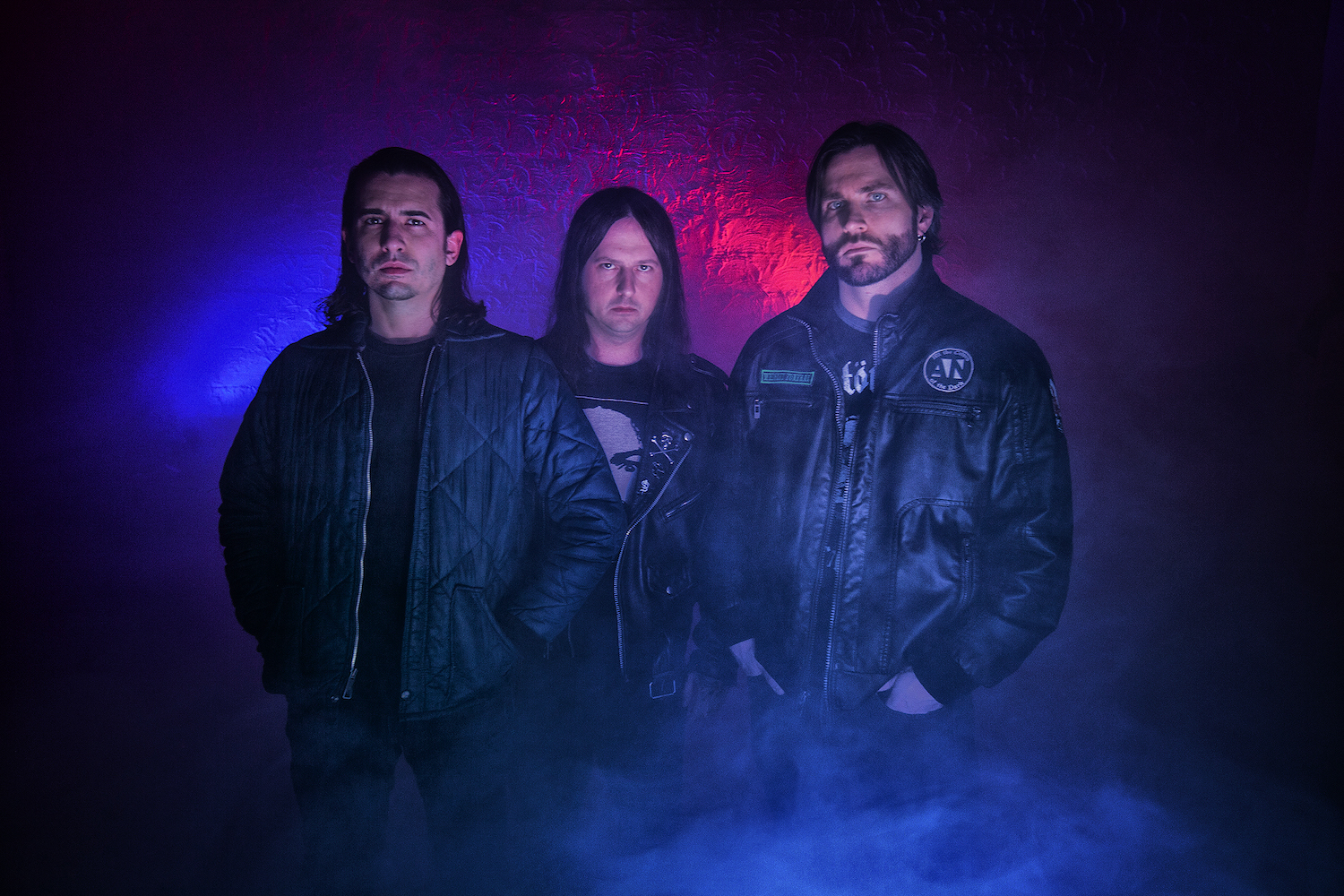 From a music lover’s perspective, the biggest irony of the world we live in is perhaps the fact that even though new music is technologically easier to discover and access than it has ever been, there is such little effort and desire on the part of the masses to actually do so, it is mind-boggling and often depressing. Many people are simply content staying loyal to the music they’ve listened to thousands of times over, others are hellbent on the notion that there is “no good new music out there”, and the elite ones are always ultra-critical of any and all new music, dismissing it as “unoriginal”. Contrary to popular belief, there is a plethora of incredible, unparalleled, original musical talent out and about, talent that even the golden generations of yesteryear could not match. St. Louis, Missouri based band The Lion’s Daughter is quite possibly one of the best-kept secrets in heavy music for the past 10 years, and most likely not by design. The blackened sludge metal group has released their third full-length album today, and it is about time we did our part in uncovering this secret, as this is the best thing you’d have heard from a metal band this year. 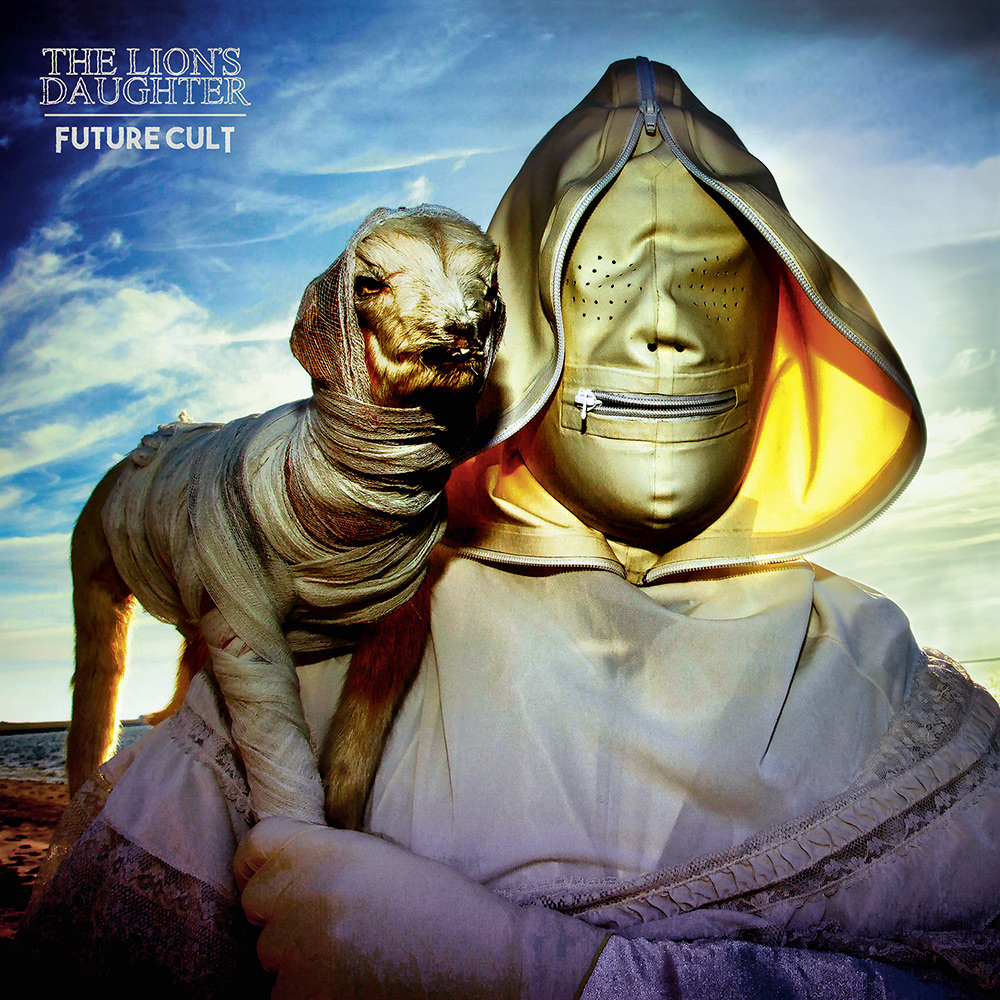 ‘Future Cult’ is everything the metal genre needed to gift to the music world in these cynical times. The trio of Rick Giordano (guitar, vocals), Scott Fogelbach (bass) and Erik Ramsier (drums) has been working together since the 2007 inception of The Lion’s Daughter and the band has been able to put out a compelling series of EPs and full-lengths thus far. The creative journey they have taken together has brought them to the zenith that is Future Cult. This is an extremely unique slab of music, very much contemporary with the modern day but simultaneously tapping into that nostalgia vibe every human being can instantly relate to. An unmistakably brilliant blend of blackened sludge and classic horror synth, this is a true gem of a record that one simply cannot get enough of and cannot help but be completely mesmerized and captivated by. One thing is for certain, this is not your run-of-the-mill metal album, and if that’s what you were seeking, the exit door is ajar. Beyond any doubt, both genres peaked in the ’80s, have many similar traits that appeal to both sets of fans, and in hindsight, they seemed to be on a collision course. Future Cult, ever so subtle and succinct in its title alone, is that collision. Heavy metal has met slasherwave, and as you will now discover, the result is nothing less than a nuclear explosion. 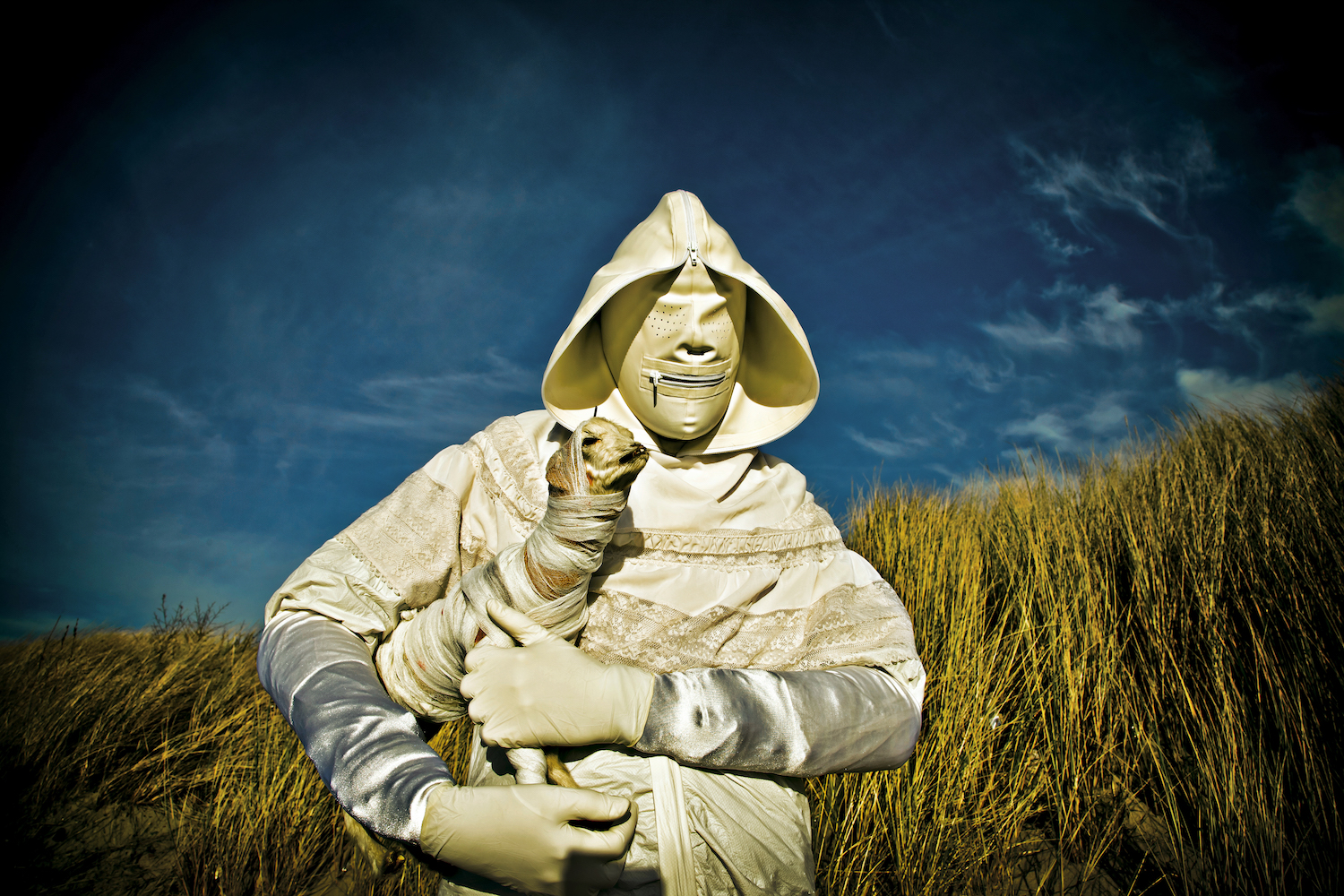 The title track itself marks an ominous beginning to this wildly powerful 37-minute opus. The sheer sonic intensity is evident from the moment you hit ‘Play’, and the tone is set right-away for what Future Cult has in store. This opening track is a mere precursor, as the record only gains power with every track that follows. The enormously dark synths on “Call the Midnight Animal” form a vice-like grip on the listener, and the extreme metal elements strengthen it further. “Die into Us” has been presented as the marquee song, so to speak, as the pre-release single representing the entire album, and for good reason. A very repeat-worthy track in itself, this one surely marks the point of no return. Merely three songs in, you are hooked, and there is no escape.

“Suicide Market” paints a stark, dreary picture with its usage of a hypnotic synth section to go with unrelenting black metal vocal, guitar and drum work. But “The Gown” may well be the finest composition on offer here, as this mostly instrumental track tugs on your heartstrings, raises all goosebumps, and sends chills up your spine. That said, “Grease Infant” is not far behind by any means, with its absolutely breathtaking synth and spoken-word interludes linking strong metal passages in what is an expertly structured tune. The one-two punch of “Galaxy Ripper” and “Tragedy” makes for the most metal segment of the entire album, the former a vicious all-out fast-paced attack, and the latter a slow, dark, doomy piece. “Girl Autopsy” is the only completely instrumental track, and a haunting one at that. The album comes to an end with the crushingly heavy “In the Flesh”, an ending that leaves the listener begging for more and resorting to the only choice there is, of repeat play from Track #1. 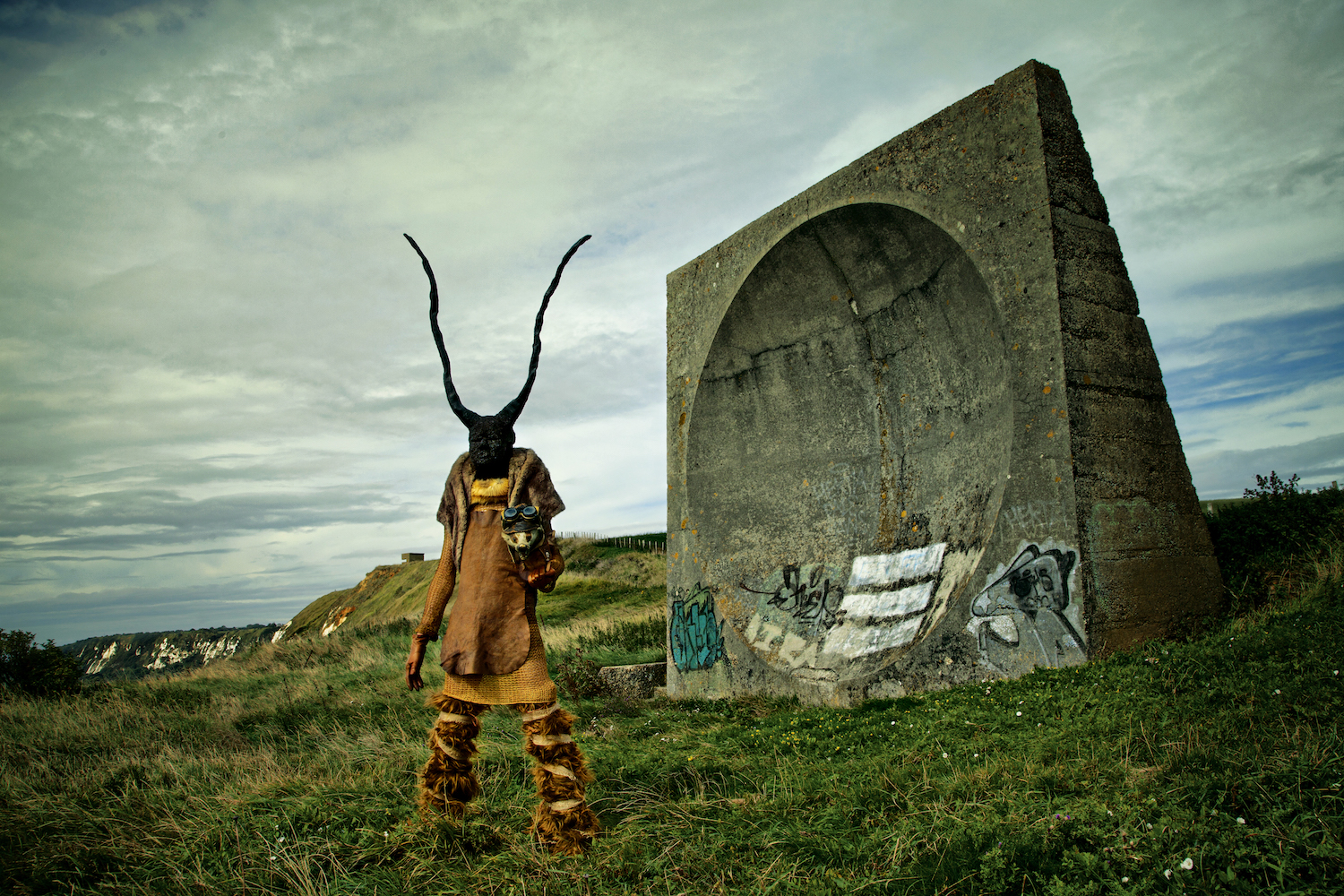 Somebody call up the Duffer brothers, because Future Cult needs to be the solitary source for the soundtrack of the next season of Stranger Things, and The Lion’s Daughter deserve to be the flag-bearers and poster-boys of groundbreaking new music. If you thought the world of heavy metal had nothing new left to offer, here’s a compelling reason to reconsider that stance and discard it for good. The Lion’s Daughter has opened the portal to the future cult. Enter at your own risk.