Metal Assault is extremely delighted to bring you an exclusive album premiere spotlighting one of our absolute favorite sub-genres in heavy music, prog. Contrary to popular belief, there is a plethora of great new, young bands blossoming in hard rock and heavy metal today, but the prog world in particular continues to be blessed by the emergence of fantastic young talent. 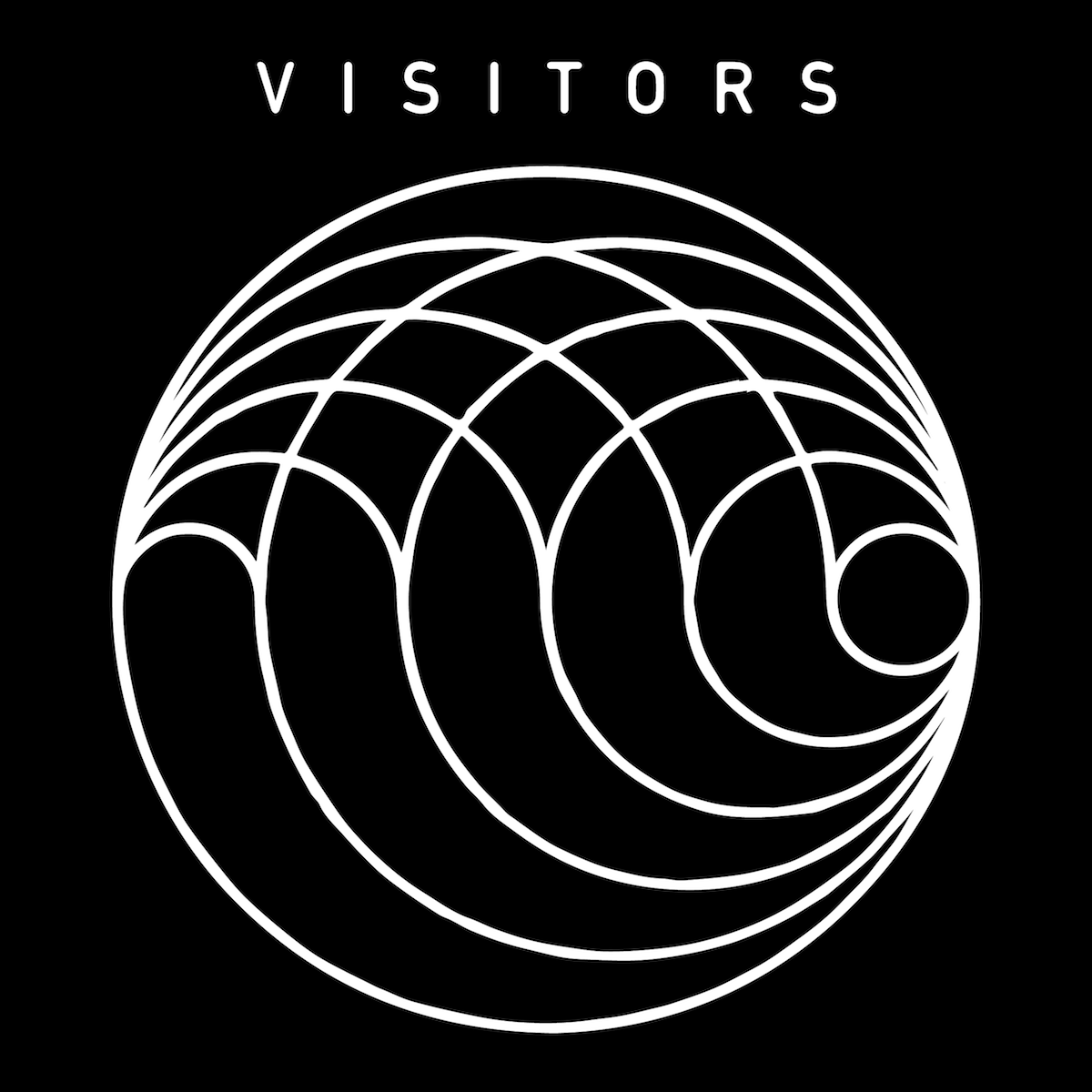 Salt Lake City, Utah group Visitors excellently infuses experimental music and post-hardcore into their brand of prog. Formed in 2012, the band released two EPs, ‘Blueshift’ (2014) and ‘Vortices, A Foreword’ (2017), and are now ready to unveil their debut full-length effort, ‘Crest’, slated to be released this Friday July 13. But we are offering you an exclusive listen of the entire album a day before release. Using the player embedded below, listen to what truly is a mighty impressive debut!