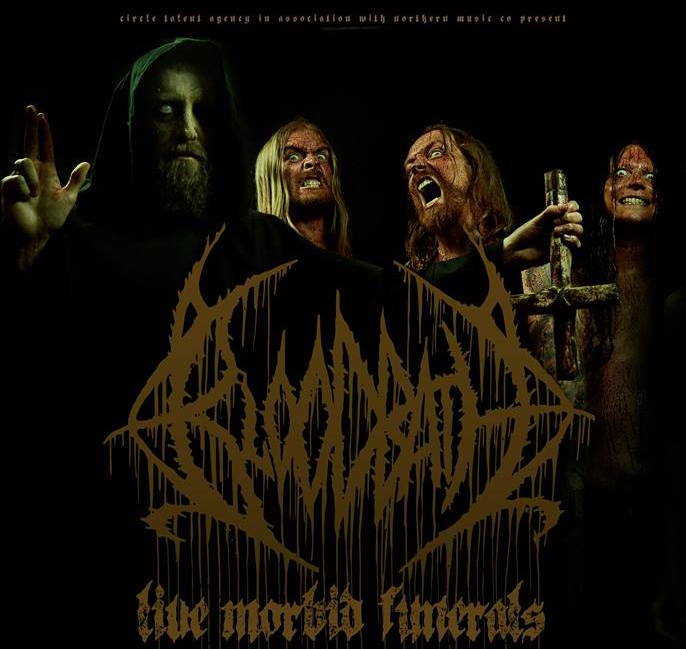 Swedish extreme metal giants Bloodbath have been forced to postpone their North American tour which was slated to begin this week. Here’s the statement they posted on their official facebook page:

“It’s with an immense mix of anger, frustration and sadness that we’re forced to announce the following news…

We will not be flying out tomorrow to begin our first North American tour we all so much looked forward to playing.

We’ve been rehearsing and preparing this for months and our gear and bags are packed ready by the doorstep, but sadly due to the US Immigration and Embassy making a mistake with our visas, they couldn’t fix it in time and reissue it.

We hoped we never would have to make this kind of announcement, we were still trusting they would issue it in time to the very bitter end, but now with less than 24hrs to go, we have to accept our fate, it ain’t gonna happen.

We’re so sorry for all of you who bought a ticket and made plans to come see Bloodbath!

On any kind of positive note, we WILL be rescheduling (nothing else is acceptable!) and prepare to play the tour as soon as possible. More news on refunds etc. ASAP.”