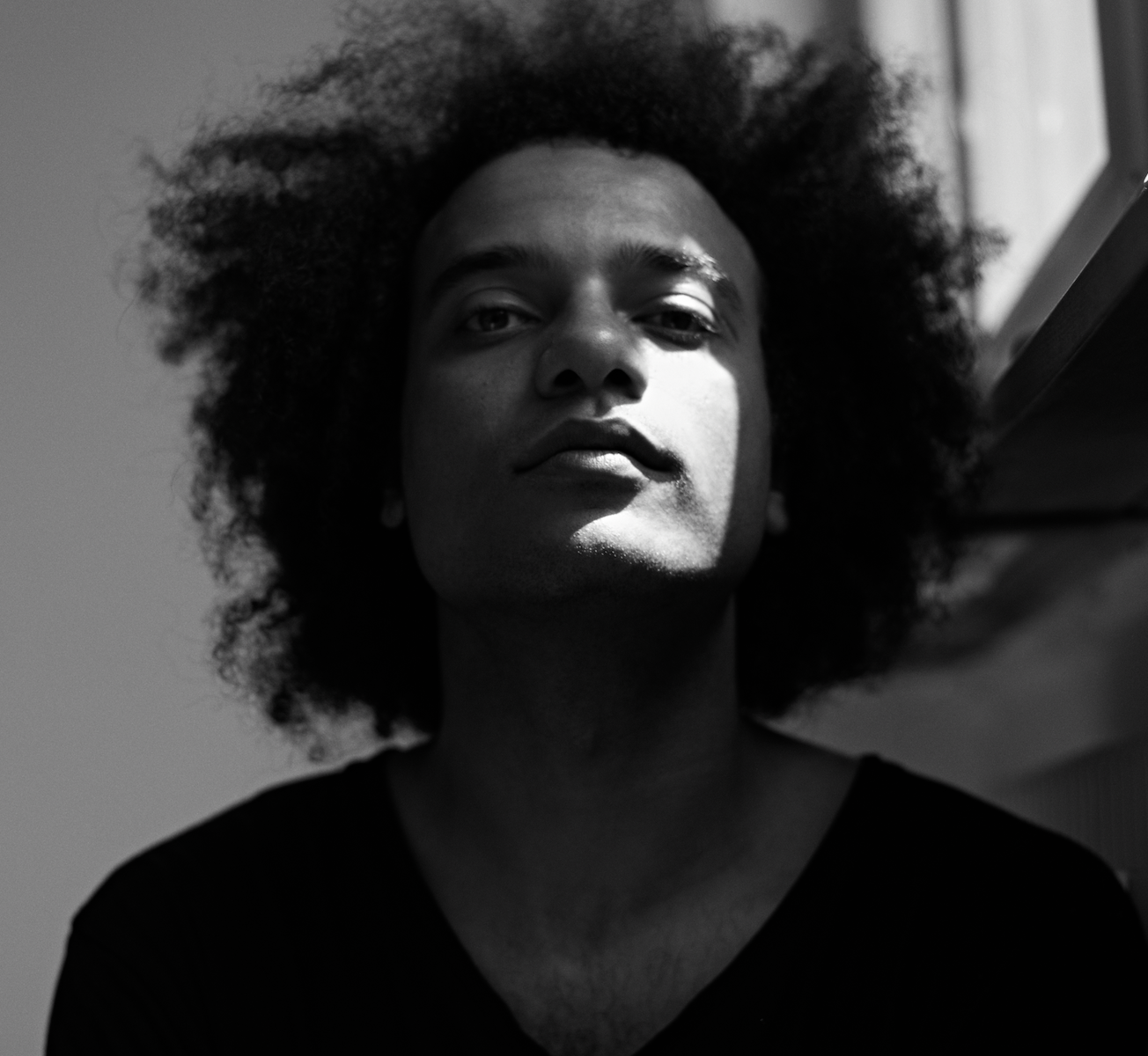 Where do I even start with this record? ‘Stranger Fruit’ is the follow-up to the debut record ‘Devil is Fine’ by Manuel Gagneux, working as Zeal & Ardor. This is a heavy concept album, not just in thematics, but in spiritual affectations and emotional ingenuity.

Gagneux gave birth to the concept of the band Zeal & Ardor with the intention to paint a very unique, terrifyingly descriptive emotional picture of slave-era America. What Gagneux tackles with Zeal & Ardor is a feat of art; imagine if the slaves never had Christianity imposed upon them, imagine if instead they rebelled not physically, but in a spiritually offensive manner. Imagine them channeling their spiritual hope not onto the Lord, but that which malevolently lurks down under. As Gagneux puts it himself, “what would Satanic spirituals sound like?”

Zeal & Ardor plays off the “Satanic slave spirituals” with undertones of black metal supplying the force between Gagneux’ vocal hymns and the choral work. ‘Stranger Fruit’ is more than just a follow-up to a debut record, it’s more than just a continuation of a theme, it’s more than a revisitation of what was once done before; no, what Zeal & Ardor do is a pure expansion of every theme, concept, idea, emotion borne of the first record ‘Devil is Fine’.

To put it straight, ‘Stranger Fruit’ is a work of art like none other. The opening track ‘Intro’, sets the sorrowfully spiteful atmosphere off to a tee, almost as if it reaches out to take your hand and walk you along the journey set forth by Zeal & Ardor. It’s a very smooth and welcoming introduction into what is a heavy concept album, but at the same time incredibly digestible for listeners of all temperaments.

‘Gravedigger’s Chant’ was the official single of ‘Stranger Fruit’ and kickoff track after ‘Intro’. This track is a defining example of this work being art. This isn’t like any song at all; the way it sets the emotions of the era the record is reaching back to, these emotions amplified by the magnificent vocal work of Gagneux. Let’s be honest, Gagneux has a beautiful voice, it’s incredibly compelling and soulful. It touches your heart and mind while setting you into a trance as you absorb all the visitation of an angered, alternative history. You won’t find yourself head-banging to ‘Gravedigger’s Chant’, you’ll only sit and contemplate as the atmosphere washes over every nerve in your body and settles you into a state of quiet awe.

What makes this album such a successful expansion on ‘Devil is Fine’ is the deeper intent set into every track’s being; while the first album was very much experimental, ‘Stranger Fruit’ has a stronger sense of identity and path. Even with ‘Devil is Fine’ being as fantastic as it was, that album was more of a fetal stage compared to the full birth of ‘Stranger Fruit’.

The album slowly creeps into a more “standard-ish” black metal mood, and while it’s never truly musically standard in any sense of the word there are songs that take an approach that inspire the head bobbing that comes from masterfully set grooves. As the album plays on with the track ‘Servants’ it begins to open up into the black metal flow with a bigger focus on the drum/guitar work that deeply entrench the “satanic spiritual” Gagneux intended to display with this record.

Don’t get me wrong, Gagneux doesn’t pigeon-hole himself into the slave hymn/spiritual style of vocal work with every track. With ’Servants’ there is a sense of anger brewing under his skin, an anger which becomes fully realized with ‘Don’t You Dare’.

‘Don’t You Dare’ is a brutal track, and not just in the “black metal” sense. The lyrical content and vocal inflections by Gagneux takes a brimming anger into a pure, vile fury of the dominator. It’s honestly a bit of a jarring track to listen to, the whole black metal atmosphere that pushes the track forward influences the terrifying delivery of the repeating line “Don’t you dare look away boy”, the line only digging deeper into unholy anger. Even more shaking is the final delivery by Gagneux, a near-demonically-angered command of the formerly mentioned line, guttural and growling as the track bleeds away.

It makes sense that the following track ‘Fire of Motion’ opens in full vocal screams with blazing guitar/drum work more in tune with what you’d expect from a black metal composition. The jarring motions only hit harder with the serenely composed ‘Hermit’, a purely atmospheric track beset with sounds of nature which once again ingrains the power of Gagneux’ thematic presence. It’s calming, like a lullaby sung upon you by Mother Nature herself.

‘Stranger Fruit’ is quite the affair as an album, sporting sixteen tracks in total. Many of them float around 2-3 minutes, which certainly keeps the playthrough fresh all throughout. One of the middle tracks, ‘Row Row’ is one of my favorite tracks on the album. It’s an absolute head banger and body mover with the groove of Gagneux’ vocal flow leading into pure fire and fury; a song whose dark grooves are supplemented by the terrifying conceptual path of the track. This song may be the perfect representation of what’s happening with ‘Stranger Fruit’, and while there are many emotional landscapes crafted by Gagneux, ‘Row Row’ maybe the more balanced, perfect mix of the innumerable musical ideologies present within.

In the final quarter the album you get the heaviest black metal-focused track of the record in ‘We Can’t be Found’, it’s as straightforward as the album gets. It’s heavy as all hell, it’s a bit of a pit-banger too, it’s even got fantastic prog-tones played with, and that just furthers my love for ‘Stranger Fruit’. Every track is an entity within itself, every breath its own masterwork forming ultimate art.

‘You Ain’t Coming Back’ has Gagneux put on a bluesy vocal showing laid over black metal undertones; two conflicting genres not blended, but laid upon each other. Yet the juxtaposition only compliments each flow, the black metal undertones stoking a fire underneath the gritty blues delivery.

There’s so much soul in this record presented in so many different ways it’s astounding and enriching, despite the dark concept within ‘Stranger Fruit’, and it leaves you feeling enriched and satisfied after the fact, like any good piece of art.

But this isn’t just a good piece of art, this is the best. One of the best concept albums to come out in a long time, definitely one of the best of our generation. I would go as far as to say the best, because as good as some concept albums have been in recent days none of them come close to matching the emotional ingenuity and artistic genius of ‘Stranger Fruit’.

This album is a trip; it’s scary, disheartening, influential, brutal, serene, gentle, uplifting, hopeful, broken, and punished. That’s just the tip of the descriptive iceberg, what you’re getting into isn’t just an album. This isn’t just a really good album. This doesn’t even just toe the line between music and art, it pushes and bends it to create the unique and masterful piece of art known as ‘Stranger Fruit’.