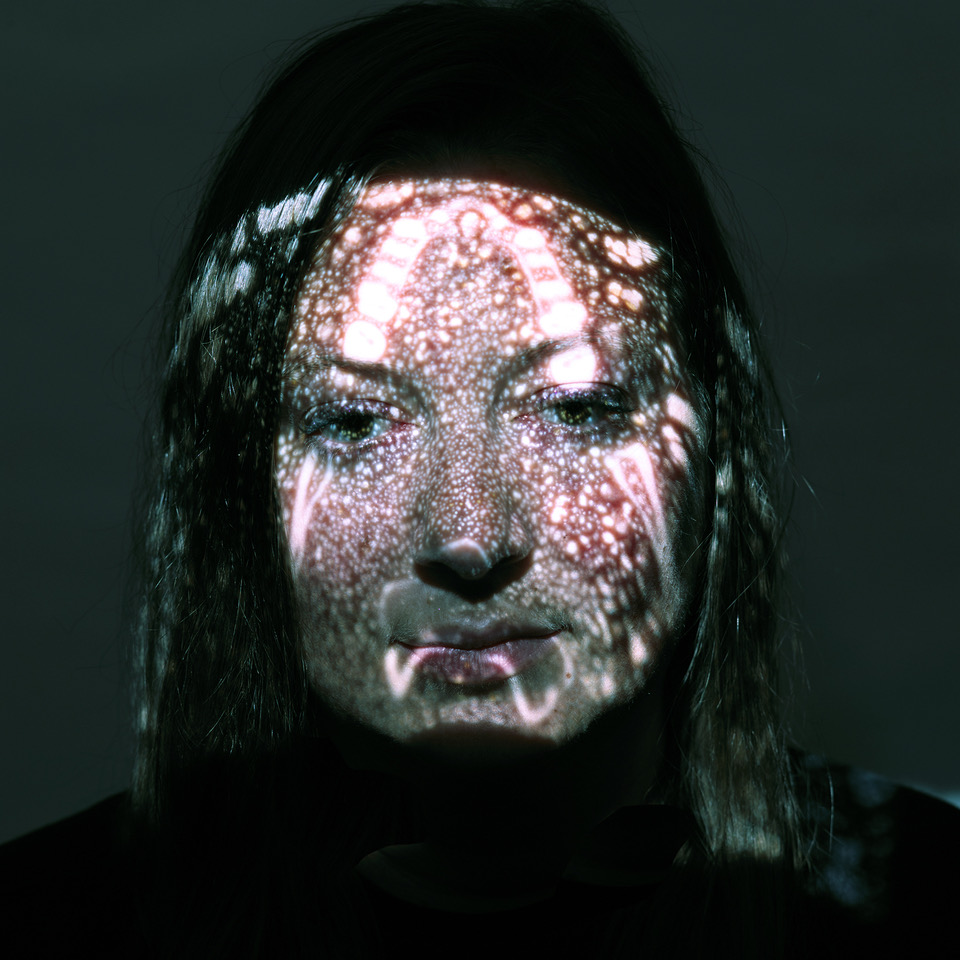 Metal Assault is pleased to bring you a video premiere, featuring the dark, dynamic LA based post-metal band Vicious Cousins!

Vicious Cousins is the new project fronted by Heather Haywood who previously headed the long running LA lo-fi metal act Kissing Cousins, a band that released one full-length and several EPs and 7-inches over the course of a decade, and is best-known for their song ‘Don’t Look Back’ featured on American Horror Story. The all-female act broke up in 2015, after which Heather Haywood formed Vicious Cousins.

The new band is unveiling a haunting music video for the song ‘Eat My Grits’, off of their debut record ‘All Disappearing’, out now. Says Heather Haywood about the video: “‘Eat My Grits’ was the first song written for this collaboration after the retiring of my decade long project Kissing Cousins. The emotions and feelings from that end combined with disappointment in the current music scene for female leads inspired this sullen, sassy, and semi-aggressive tune. Sometimes playing music is the best therapy.”

Joshua Giuliano, the director of the video, adds:

“Inspiration: I used to be addicted to screens. I still may be, but the line between screen addiction and usage in everyday life is getting blurrier, so how can we tell? One way to find out — if your brain flips its shit when your screen is suddenly turned off, then there you go. The Old Man in the chair is withered my soul if I continue living the way of the dodo. They may invent psyche wards for screen detox in the near future. If so, I may be one of the first admitted.

Making of: The Old Man’s animation was captured by me sitting in a chair for three minutes followed by a sudden spaz outburst. I should’ve stretched beforehand because I nearly threw out my neck and lower back. My friend Bill Parker, a VFX genius, spent a good week smoothing the edges and matching the motion to the body of the Old Man’s character. I’d be lying if I said he didn’t basically make the video on his own.”

Check out the video below.  Vicious Cousins is playing their next hometown show at the Echo on Saturday March 24th with Alyeska and Facial. (Banner photo credit: Keith Coleman)