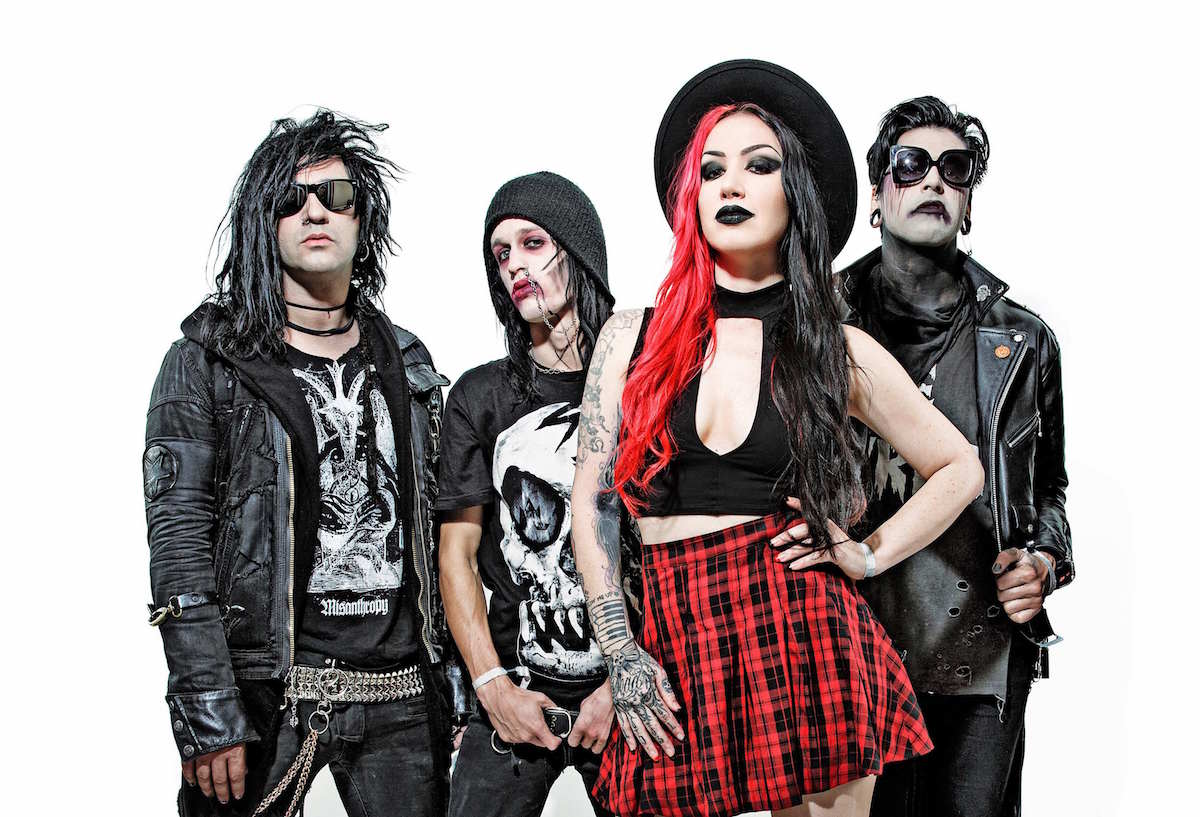 ‘Diary of a Creep’, the new release by acclaimed rock act New Years Day, is a six-song EP containing a brevity of covers along with a new original track. A record for established fans of the band, it leads off with the strong original ‘Disgust Me’, which builds a solid foundation for the EP. The successful lead-off track justifies the cover-song-majority on this one. 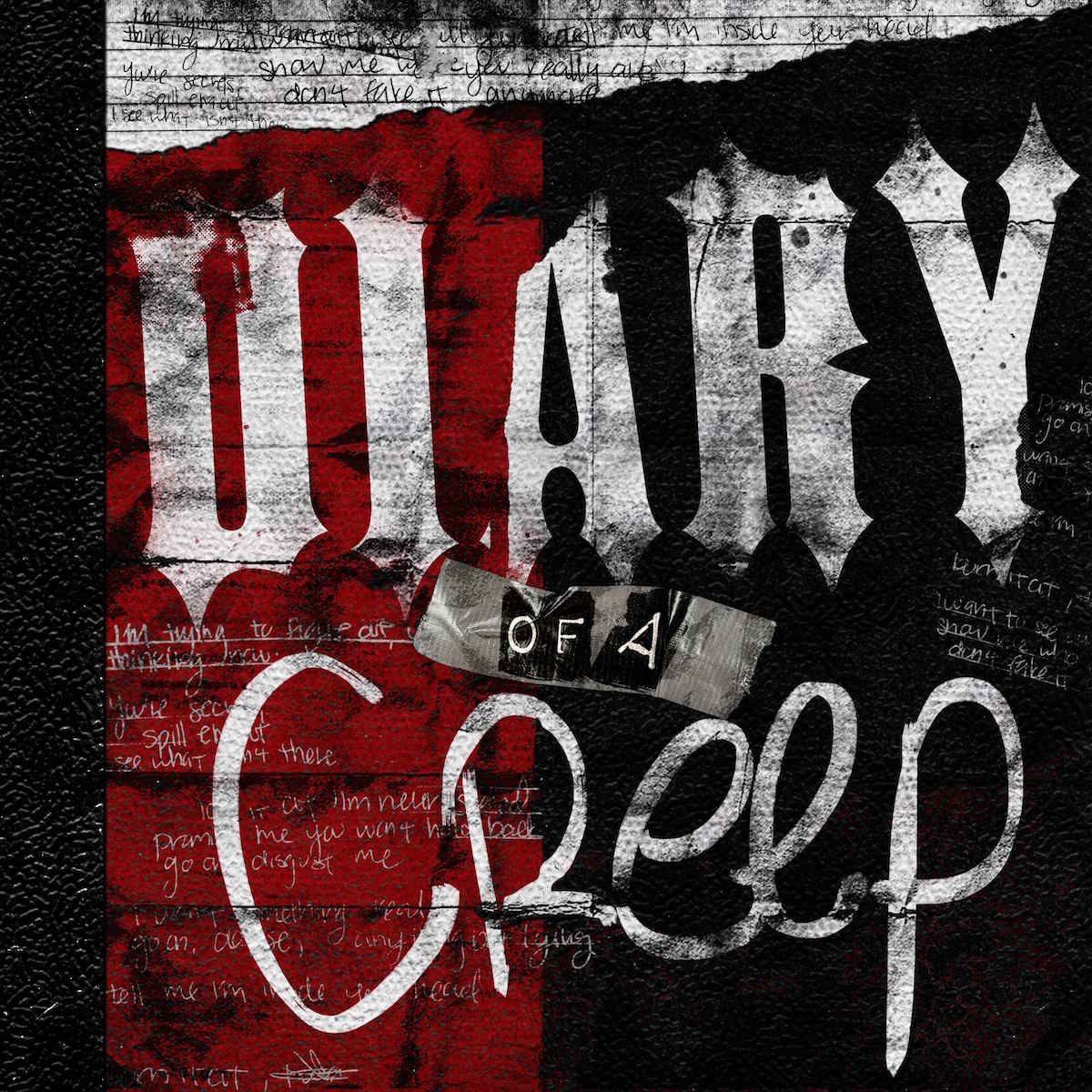 There’s a lot of variety within the choice of covers, from New Order’s ‘Bizarre Love Triangle’ to Pantera’s ‘Fucking Hostile’. The musical identity long established by New Years Day holds strong with the covers; their distinct tonalities and choice elements shine alongside the original intention of the covered track. ‘Bizarre Love Triangle’ has some serious groove to it, the original song’s groove held intact while being enhanced by the addition of New Years Day’s musical persona.

‘Fucking Hostile’ manages to retain the original identity of the song while allowing New Years Day to place their spin on it by reversing tempo into a moderately-paced aggression. This cover allows the metal mastery of the song to shine brightly, and even at a moderate tempo it is still abusively powerful. Props to New Years Day for showing off this classic metal track in a new light, giving us the opportunity to appreciate the Pantera track in a new way.

Then comes an apt tribute cover of Linkin Park’s ‘Crawling’ alongside a track each from Garbage and No Doubt. It’s a fun way to round out this set of tunes, an EP that sees New Years Day put out a new original and five supporting covers, all tracks worthwhile within themselves.

‘Diary of a Creep’ maintains New Years Day’s status as a top-notch rock band while adding another win to their discography.